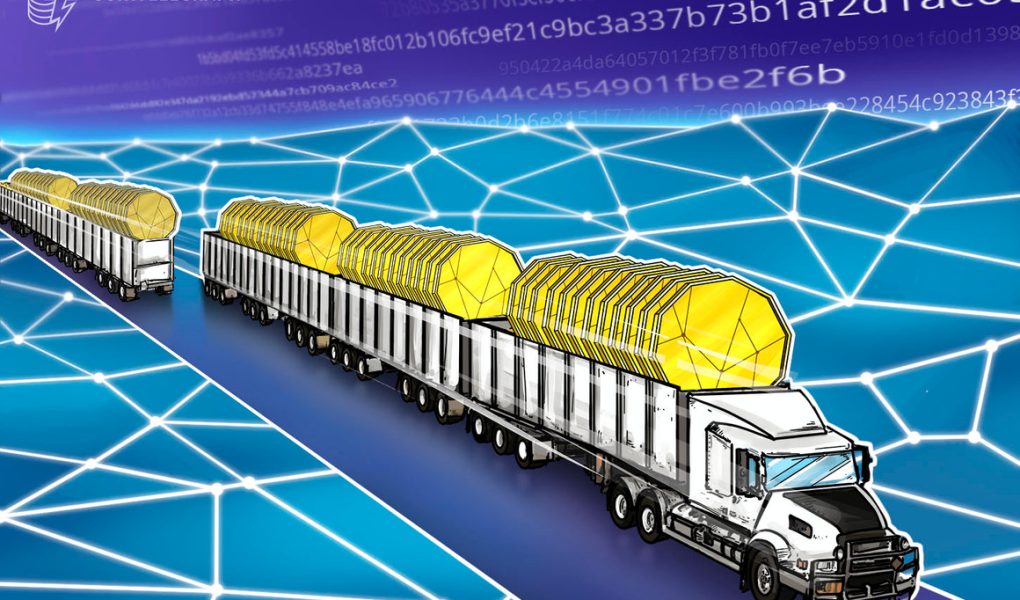 Ethereum co-founder Vitalik Buterin has argued that crypto payments will once again “make sense” as transaction costs will soon fall to fractions of a cent due to layer-2 rollups.

The Cointelegraph team currently on the ground at Korea Blockchain Week (KBW) quoted Buterin as stating that the final hurdle to getting transactions down to fractions of a cent at scale is blockchain data compression.

He pointed to “solid work happening” with roll-ups at the moment such as Optimism’s layer-2 scaling solution for Ethereum, which has worked to get the size and cost of data in blockchain transactions down by introducing zero byte compression.

“So today with roll ups, transaction fees are generally somewhere between $0.25, sometimes $0.10, and in the future with roll ups with all of the improvements to efficiency that I talked about. The transaction costs could go down to $0.05, or even maybe as low as $0.02. So much cheaper, much more affordable, and a complete game changer.”

Despite primarily functioning as a speculative store of value, Buterin emphasized the key use case of Bitcoin (BTC) presented in its white paper from 2008 was to provide a “peer-to-peer electronic cash system” that was cheaper than traditional payment methods.

However, while that was true up until 2013 according to Buterin, this became no longer the case in 2018 when adoption increased and blockchain transactions became too expensive.

“It’s a vision that has been, I think, forgotten a little bit and I think one of the reasons why it has been forgotten is basically because it got priced out of the market,” he said.

In the Ethereum co-founder’s view, BTC and other assets will soon be able to provide this use case once again as scaling solutions — such as the lightning network in the case of BTC — gradually bring the costs down to fractions of a cent.

Buterin outlined a couple of different areas that cheap crypto transaction will be particularly important. Firstly he pointed to “lower income countries or places where the existing financial system is not very effective,” as it will give citizens access to vital payments structure over the internet, something which is already adopted despite the cost for international remittances.

Related: 60 million NFTs could be minted in a single transaction: StarkWare founder

Secondly, he noted that in the context of Ethereum, cheap crypto transactions will also help ramp up adoption for non-financial applications such as domain name system (DNS) servers, humanity proof of attendance protocols and Web3 account management services.

“Scalability isn’t just like some boring thing where you just need like cost numbers go down scalability, I think actually enables and unlocks entirely new classes of applications,” he added.