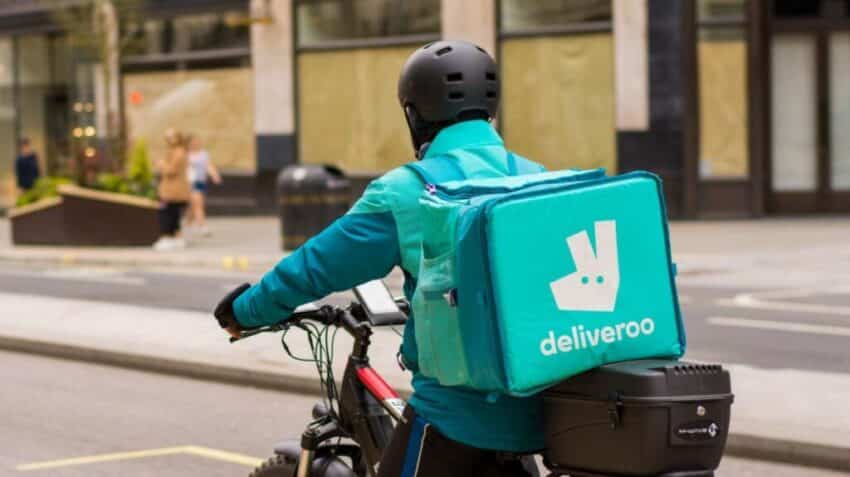 Waitrose is closing the same-day grocery service it launched less than two years ago after striking a deal with Deliveroo.

The grocer is shutting Waitrose Rapid at the end of the month but customers will be able to receive orders quickly through its partnership with the food delivery company.

Waitrose launched the Rapid service in 2019, guaranteeing to send orders to customers’ homes within two hours in some areas. However, the supermarket has had to rethink its online operation after Marks & Spencer replaced Waitrose as Ocado’s grocery supplier. Last autumn Waitrose entered into an alliance with Deliveroo.

Waitrose said there was considerable “overlap” between its Rapid service and Deliveroo and that in future it would rely on its new partner for fast orders. “Through Deliveroo our customers can order our food for delivery in as little as 20 minutes, and we are also able to grow the service much faster than Rapid, to reach more customers in more areas,” the grocer said.

Waitrose, which traces its roots to 1904 and is owned by the John Lewis Partnership, has 331 shops nationwide and 45,000 employees.

The chain expects the Deliveroo services to be available at 150 shops by the end of the summer. Online grocery sales have boomed during the pandemic, boosting revenues for established players such as Ocado.

A clutch of smaller players have also emerged, offering rapid delivery of a smaller number of items from micro-fulfilment centres called “dark stores”, including Zapp, Dija and Weezy in the UK. This month the American rapid grocery delivery company Gopuff bought Fancy, a small British rival.