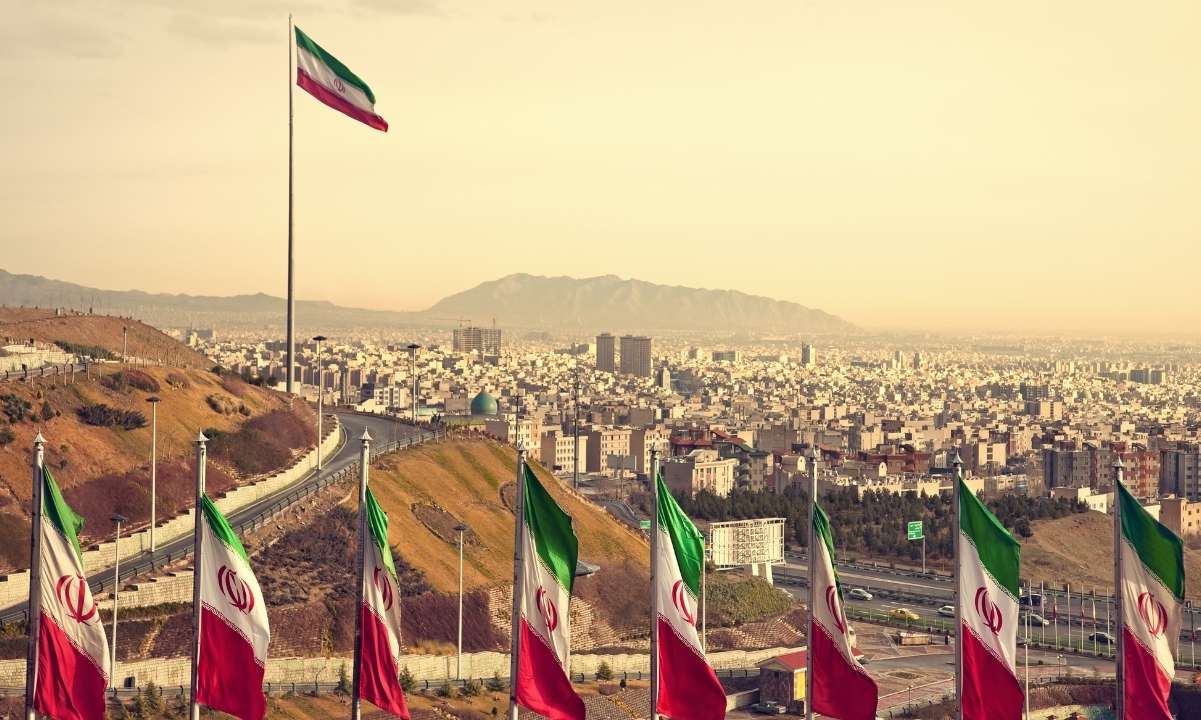 Iranian authorities have confiscated about 7,000 cryptocurrency mining machines. The latest development is in line with Iran’s crackdown on illegal bitcoin mining activities.