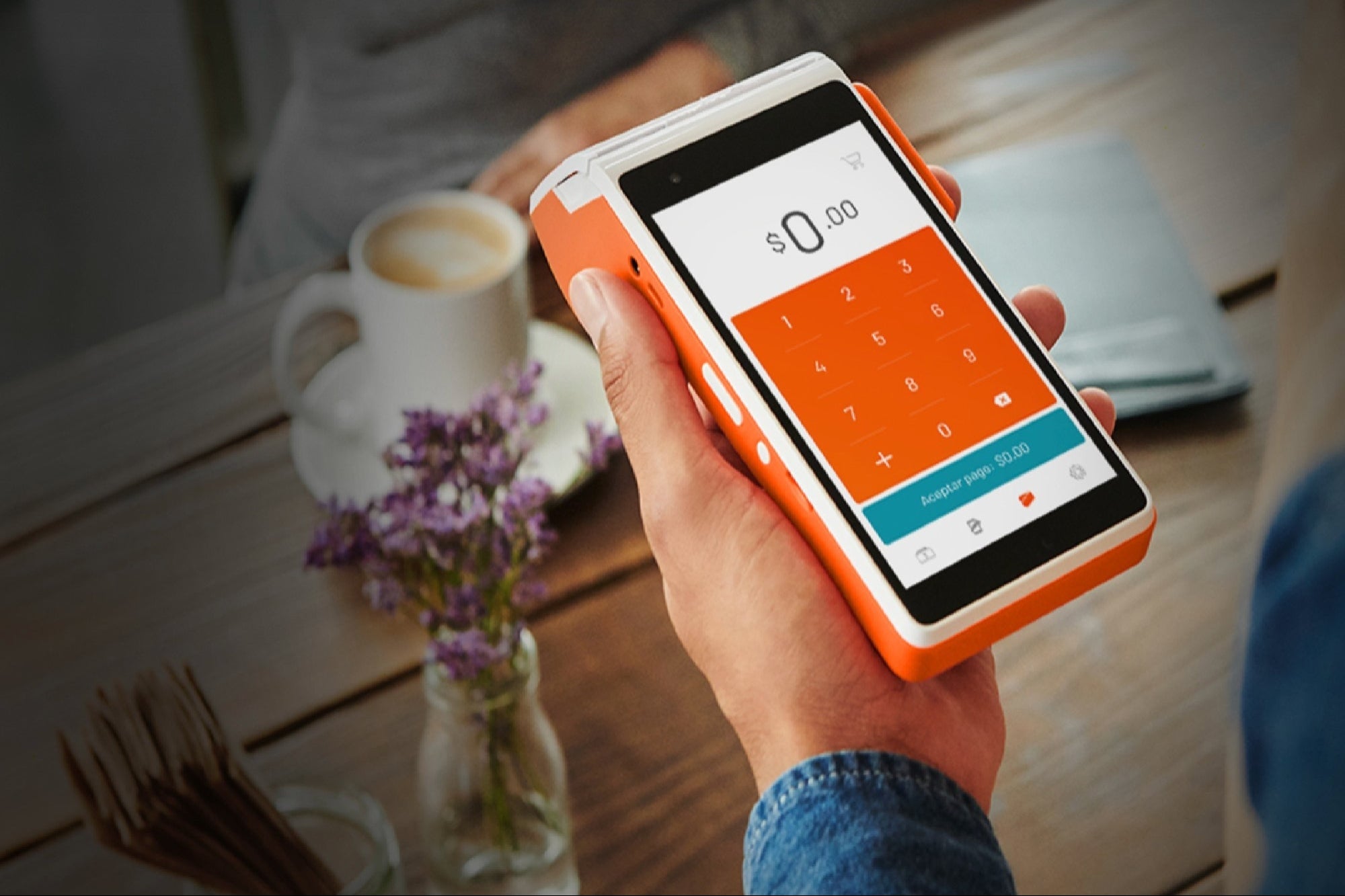 Clip becomes the third Mexican startup to reach the “unicorn” milestone in less than a year behind Kavak and Bitso.

Mexico has a new universe : Clip , the payments company for small and medium-sized companies, received a capital investment of 250 million dollars from the Latin American fund of SoftBank Group and Viking Global Investors . With this injection of funds, the fintech reached a valuation of 2 billion dollars.

Clip was founded in 2012 and became popular in Mexico among corner stores, street vendors and small businesses thanks to its credit card reader that adapts to smartphones.

Through a statement, the firm founded by Adolfo Babatz and Vilash Poovala, the company plans to hire 320 people in the next 18 months with this investment.

With this valuation, Clip becomes the third Mexican startup to achieve a valuation of more than 1,000 million dollars in less than a year, after the pre-owned car sales platform Kavak in October 2020 and the cryptocurrency exchange Bitso in may .