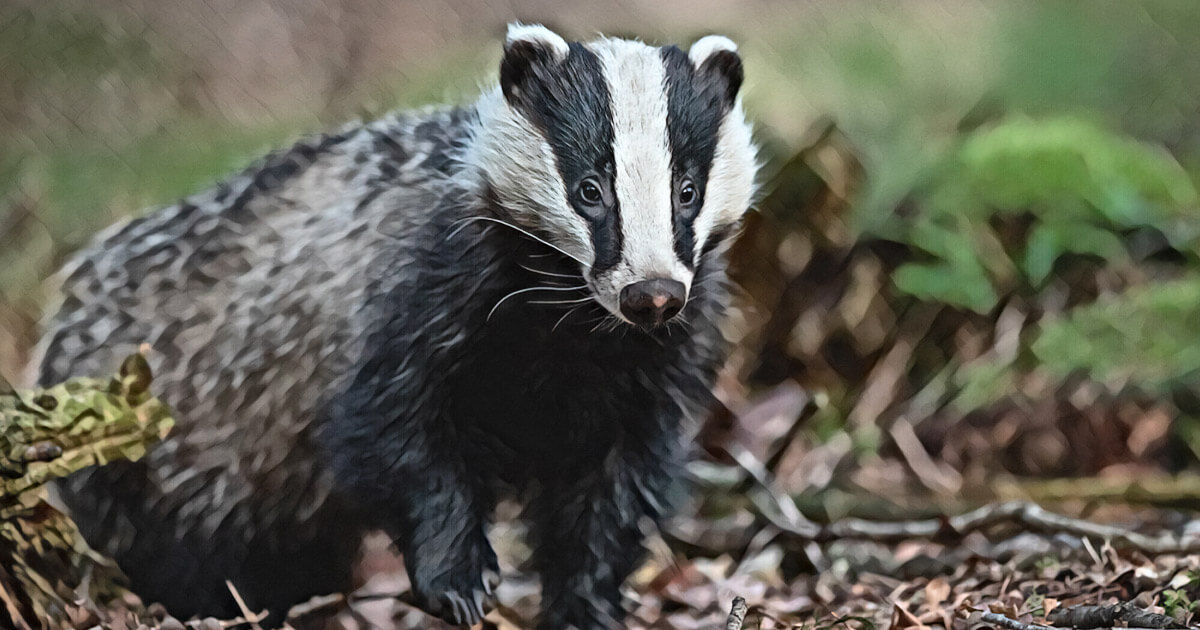 Badger DAO has been one of the most-talked-about DeFi protocols over the past few months.

The yield-farming protocol kicked off with a bang at the start of December when it distributed free BADGER tokens to thousands of DeFi users. Many sold it, though others held the airdrop.

Badger DAO, which was launched as a yield farming protocol to allow users to earn a yield on their tokenized Bitcoin, appears to be broadening its horizons, though.

The project launched with the premise that it would launch a secondary token called DIGG, which would be an Ampleforth-based token that rebases to the price of one Bitcoin. As the sub-site for DIGG reads:

“Digg’s rebase of supply is distributed on a 10 day rolling period, based on the direction Bitcoin price is moving, it can be used to hedge against a known increase or decrease in BTC price.”

After weeks of anticipation, it may finally be here.

DIGG appears to be right around the corner.

On Sunday, Badger DAO released an extensive Twitter thread outlining this new segment of the protocol.

The thread indicated that there will be 600 DIGG airdropped from the get-go to users of the Badger DAO application. 3,400 DIGG, which is the remaining supply, will be distributed in the future through other mechanisms like liquidity mining.

Liquidity mining will take place through a new yield farming mechanism called bDIGG, pools with SushiSwap, amongst other mechanisms.

We’re close to the $DIGG release so it’s important users know what they can do with it.

600 $DIGG will be airdropped to app users. This will be the only circulating supply.

Further indicating that DIGG is right around the corner, investors noted that an address affiliated with the Badger DAO team published a smart contract creating a new token called DIGG.

Investors now think the launch is set to arrive in the coming two to three days.

What investors are also excited about is the introduction of a U.S. stablecoin that is collateralized solely by yield-bearing Bitcoin assets, such as the existing Badger DAO Vault tokens.

Should this system be implemented, users will be able to use a U.S. dollar-based stablecoin in the DeFi ecosystem but will still be able to maintain exposure to a yield-bearing derivative of Bitcoin.