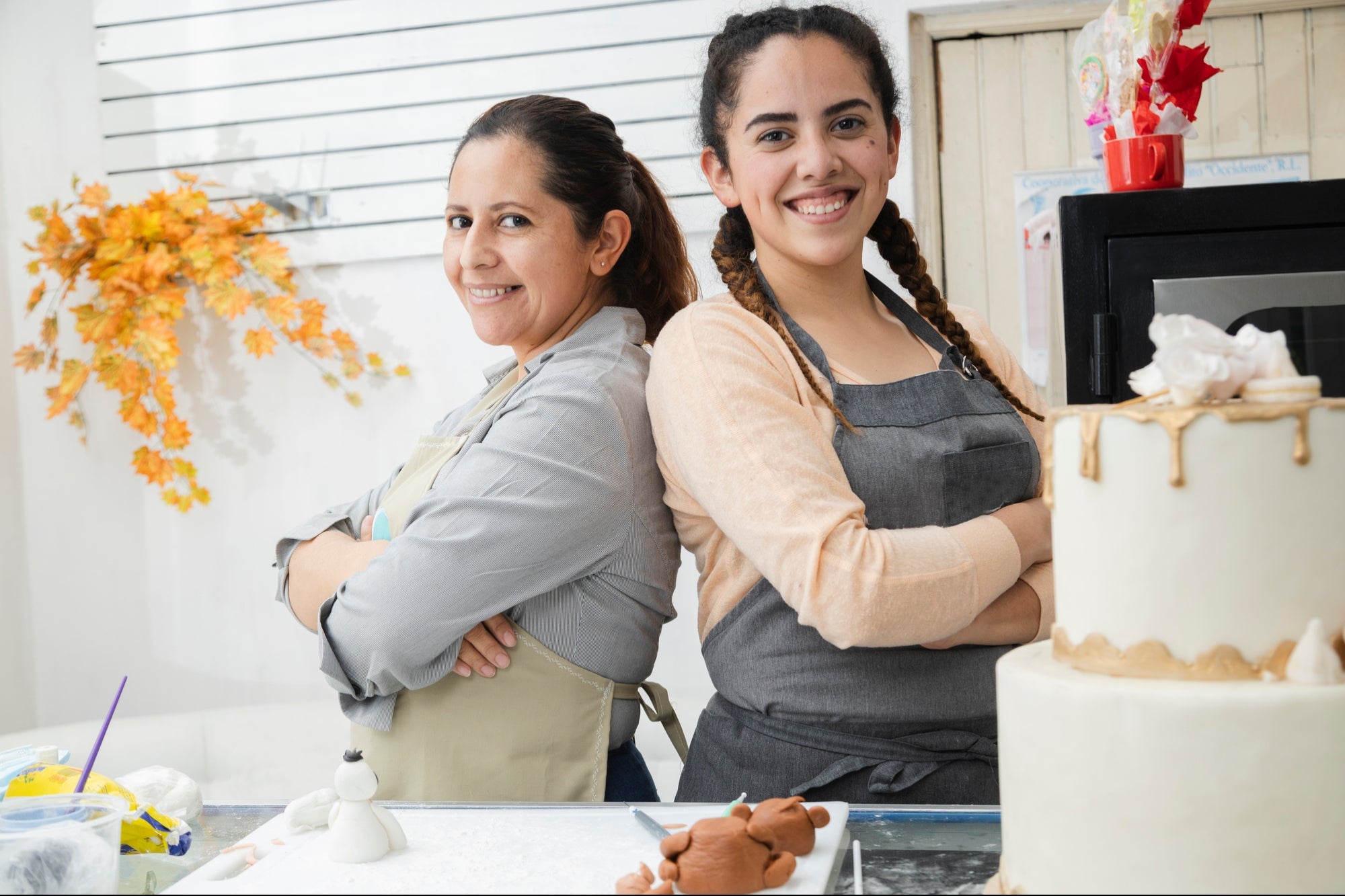 This initiative was born in response to the disproportionate impact that COVID-19 has had mainly on working women in the region.

WeWork, in alliance with Softbank, Victoria 147, Endeavor and the Association of Entrepreneurs of Mexico (ASEM), launched the call “ Women for Tomorrow”, which seeks to reduce the gender gap in the business ecosystem of Latin America and generate networks of support that potentiate the success of companies founded and headed by women.

As part of the initiative, WeWork will allocate USD 5M (five million dollars) throughout Latin America and the United States in flexible workspaces, which have Bureau Veritas Biosafety certification , so that startups have a 100% safe and equipped place to work for a year at no cost. In addition, SoftBank, Victoria147 and Endeavor will provide exclusive mentoring to participants, providing them with support and guidance to drive and accelerate their business growth.

This initiative was born in response to the disproportionate impact that COVID-19 has had mainly on working women in the region. In Latin America, the labor participation rate of women stood at 46% in 2020, while that of men was 69% (in 2019 they reached 52% and 73.6%, respectively), which means a setback of more than a decade in the advancement of equity and labor participation for women in the region, according to ECLAC data.

In Mexico, according to data from the IDB’s COVID-19 Labor Observatory , a 16% loss of female employment is estimated, more than double that of men.

Likewise, shortly before the pandemic, it was projected that if women and men participated equally in the business ecosystem, global GDP could increase by up to 6%, boosting the world economy by as much as $ 5 trillion.

“Mujeres Para El Mañana seeks not only to raise awareness about a critical issue that has largely gone unnoticed during the COVID-19 crisis, but also to drive significant and lasting change for women in the workforce,” said Liliana Mendez, WeWork Director for Mexico City.

“Especially now that the aftermath of the pandemic has adversely affected some of the momentum that women have gained in recent years, it is imperative that society as a whole brings the effort and commitment necessary to create change on a large scale. Together , we must create innovative and rapid solutions to deal with this disturbing trend that has mainly affected women. “

The program will select more than 60 startups led or founded by women in the region. In Mexico, 10 winning startups will be selected.

Companies and founders who want to apply can review the selection criteria and registration dates, as well as submit their applications on the following website: we.co/mujeresparaelmañana

Registration for companies will begin on March 16, and applications will be accepted until March 31, 2021.