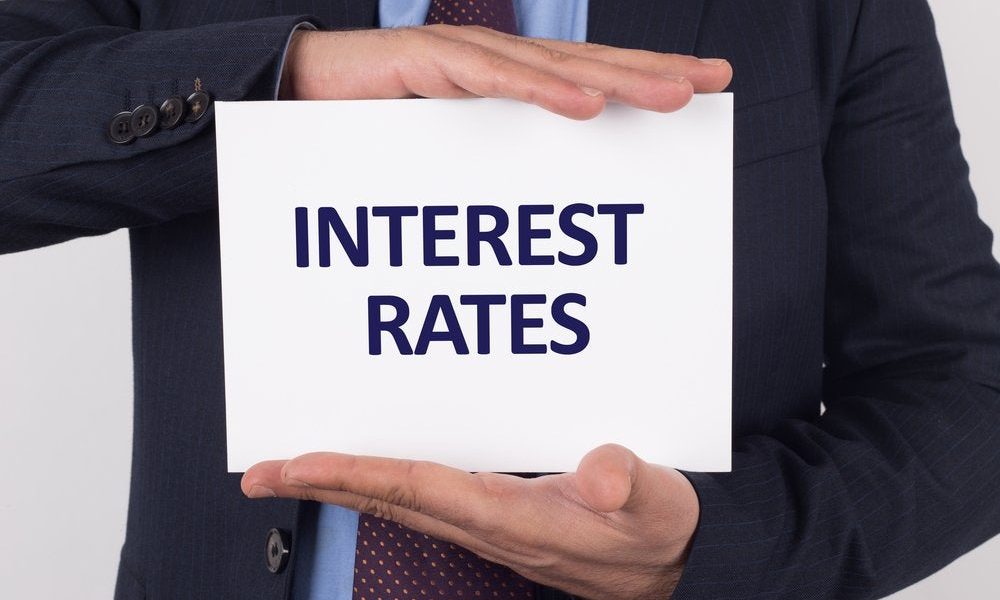 You’ve heard the term inverted yield curve (IYC) mentioned on many occasions in the media, even on the evening news. It has a negative stigma attached to it, but like many people, you may not know what it actually means or how it can affect you. A yield curve is created on a graph by plotting government treasuries by maturity on the X-axis and yield on the Y-axis. For example, from left to right you could plot a 3-month treasury, to a 1-year treasury, 2-year treasury, then 5-year treasury, 10-year treasury, and so forth on the X-axis in order of shortest to longest term. The long end of the yield curve starts with the 10-year treasuries. The yield is labelled on the Y-axis from zero and to highest bottom to top. As you plot the yield and maturity for each treasury, the plots should incrementally rise higher with the longer maturity dates. Shorter maturities typically have lower yields, and they rise as the maturities get longer. Connecting the plots generates the visual yield curve. The yield curve helps investors visualize and measure the risk and potential rewards of investing in treasuries.

The yield curve is used as a reference used by investors when comparing fixed income instruments beyond treasuries including government, corporate, and municipal bonds and CDs. Yield curves have three shapes, positive upward sloping, flat, and negative inverted sloping. A positive yield curve is upward sloping as shorter maturities have lower yields than longer maturities. This is because risk grows with longer time periods and therefore the reward should be proportionate. It is the most common and expected yield curve during time of economic growth. This can eventually lead to inflation causing higher interest rates.

Inverted yield curves have falling negative slopes as short term maturities have higher yields than longer maturities. They occur when investors expect an economic slowdown as risk is greater in the short-term than in the long term. As investors seek safety in long term bonds, yields rise for shorter maturities. As investors move out of short-term bonds and into long-term bonds, yields invert. Flat yield curves are the mid-stage or transition stage when yield curves reverse from positive to negative and vice versa. Flattening yield curves happen as long term rates drop as short term rates rise on inversions, which is the early signal of an inversion.

Distortion of the Yield Curve

The 2008 financial crisis spawned the era of quantitative easing in which the Federal Reserve “prints money” by buying long-term U.S. treasuries to stimulate growth (and the stock market). By doing so, it causes yields to fall on the longer duration maturities thereby inverting the yield curve in the process. Or if the Fed is selling long term treasuries why buying short term treasuries to flatten and steepen the yield curve. Critics point out this distortion caused by the intervention by the Fed makes the inverted yield curve a less reliable recession indicator.

How Does it Affect You?

Banks use the yield curve tempered with credit risk to determine what rates they will charge you on loans. This will affect your credit card, car loan, and mortgage payments. Since yield curves precede recessions and bear markets usually occur in recessions, a yield curve inversion can set off market sell-offs as investors take a risk off stance and move into the safety of long-term treasuries. Many argue this to be self-fulfilling rather than correlated. However, the yield curve continues to deepen in 2022 as the Fed maintains a hawkish stance with its interest rate hikes