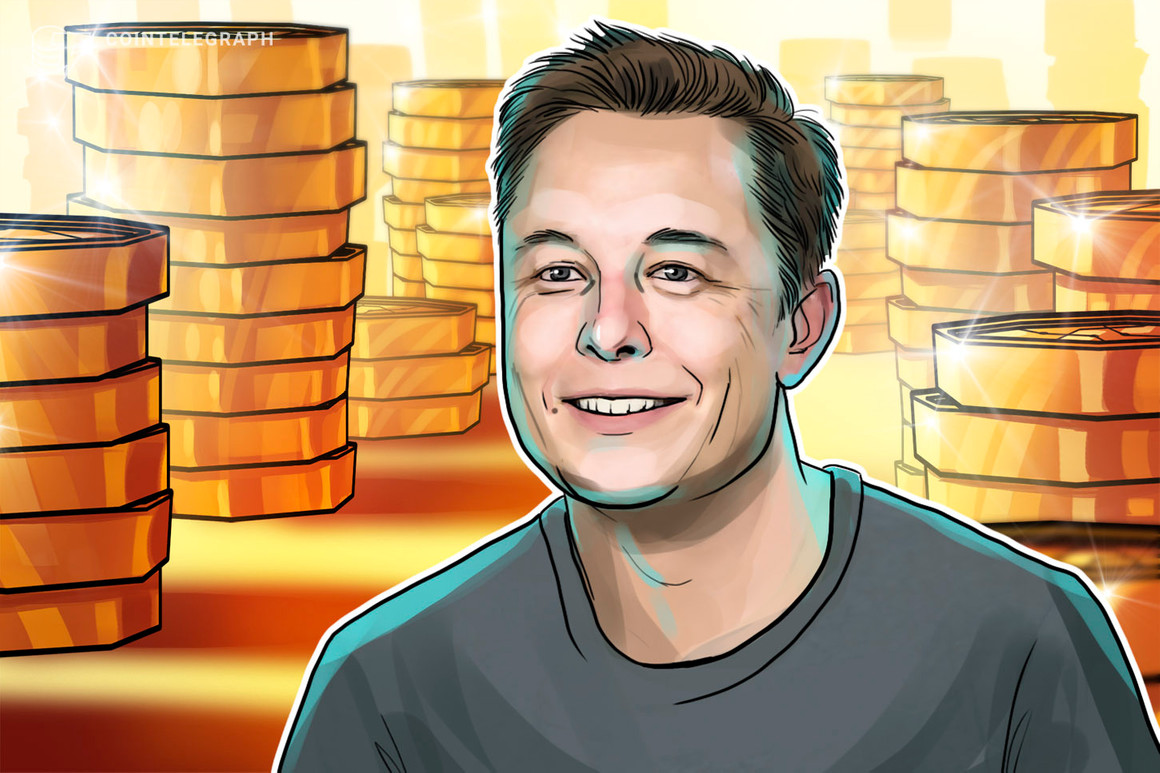 Whenever Elon Musk does something on Twitter, the crypto market moves in response. Publishing a tweet, changing his profile picture or adding “#Bitcoin” on his bio affects the markets — the latter even more so, sending Bitcoin (BTC) price up by 20%. This is why the community lies in anticipation of what Musk‘s Twitter investment could mean for the crypto industry.

Recent filings show that Tesla CEO Elon Musk purchased a 9.2% stake on Twitter. This makes him the largest stakeholder in the platform. The news instantly pumped Twitter shares by more than 22% in early trading and sent Dogecoin (DOGE) near its two-month highs.

Ken Li, investment director at Binance Labs, told Cointelegraph that Musk’s investment can help push the platform’s crypto initiatives forward and even lead to the integration of DOGE within the platform.

According to Li, “Elon Musk‘s investment in Twitter could help to increase the acceleration of Twitter‘s crypto adoption. It remains to be seen whether Twitter will begin adopting Elon‘s beloved Dogecoin moving forward.” He also explained that:

“Elon has always been very public about the concept of a more decentralized and censorship-resistant social media platform, and this is something that blockchain and Web3 technology can help enable.”

Apart from Musk using this event to tweet a funny poll, there was no official announcement regarding the billionaire’s plans for the company. However, given the history of both the Tesla CEO and the social media company with crypto, one feasible hypothesis would be that the event will further Twitter’s exploration of more crypto and blockchain-based features.

Musk’s love-hate relationship with crypto is not a secret. In February 2021, a filing showed that Tesla purchased 1.5 billion BTC. In March 2021, the celebrity businessman started a frenzy when he announced Tesla‘s plans to accept BTC as a means of payment for Tesla cars. However, the market tumbled down a few months later after Musk revealed that the firm had dropped the plan because of the alleged environmental impact of Bitcoin mining‘s energy usage.

Apart from BTC, Elon Musk has been affiliated with DOGE. Because of his love of memes, Musk‘s DOGE tweets have been linked to the asset‘s price soaring, leaving musk to be accused of price manipulation. The billionaire also declared later in 2021 that DOGE is better than BTC when it comes to payments. In January 2022, Tesla started accepting DOGE as payment for its merchandise.

Despite this, official records show that Musk’s electric car-making firm held $2 billion in BTC as of late 2021. A portion of Tesla‘s BTC holdings was also sold in March 2021 to test the liquidity of such volume. This created realized gains of at least $128 million.

On the other hand, Twitter has also been dabbling into blockchain-based technologies such as nonfungible tokens (NFTs). Back in January 2022, Twitter opened support for NFT avatars for subscribers of Twitter Blue, a paid subscription service that costs $2.99 per month. However, Musk responded to the function negatively.

Twitter is spending engineering resources on this bs while crypto scammers are throwing a spambot block party in every thread!?

Apart from this, Twitter also supports tipping with crypto through its tipping jar function. Back in September 2021, the platform enabled BTC tipping, allowing users to use third-party apps to receive tips. In February 2022, the platform added Ether (ETH) to its tipping payment options.

Because of his tweet, the community may speculate that Musk will first push a fix for the problem of crypto scammers spamming threads on Twitter. Bitcoin advocate Michael Saylor offered a suggestion to fix this issue:

Twitter can solve the problem of scammers & spambots if they allow real humans to post ~50,000 sats ($20) via Lightning⚡️& get verified w/an Orange Check. Then we can limit comments/DMs to verified accounts. Bad actors forfeit their security deposit & @Twitter monetizes malice.

“Crypto Twitter” is a term for a reason. With its fast-paced flow and rich interaction options, the once known as a “microblogging” platform turned into the go-to debate hub for the crypto community. So, it’s natural for thought leaders (with deep pockets) to get some part of it.

Following Musk’s purchase, Twitter now has at least two crypto celebrities among its shareholders, including the former Twitter CEO Jack Dorsey. There is almost no limit to the expansion of that roster.