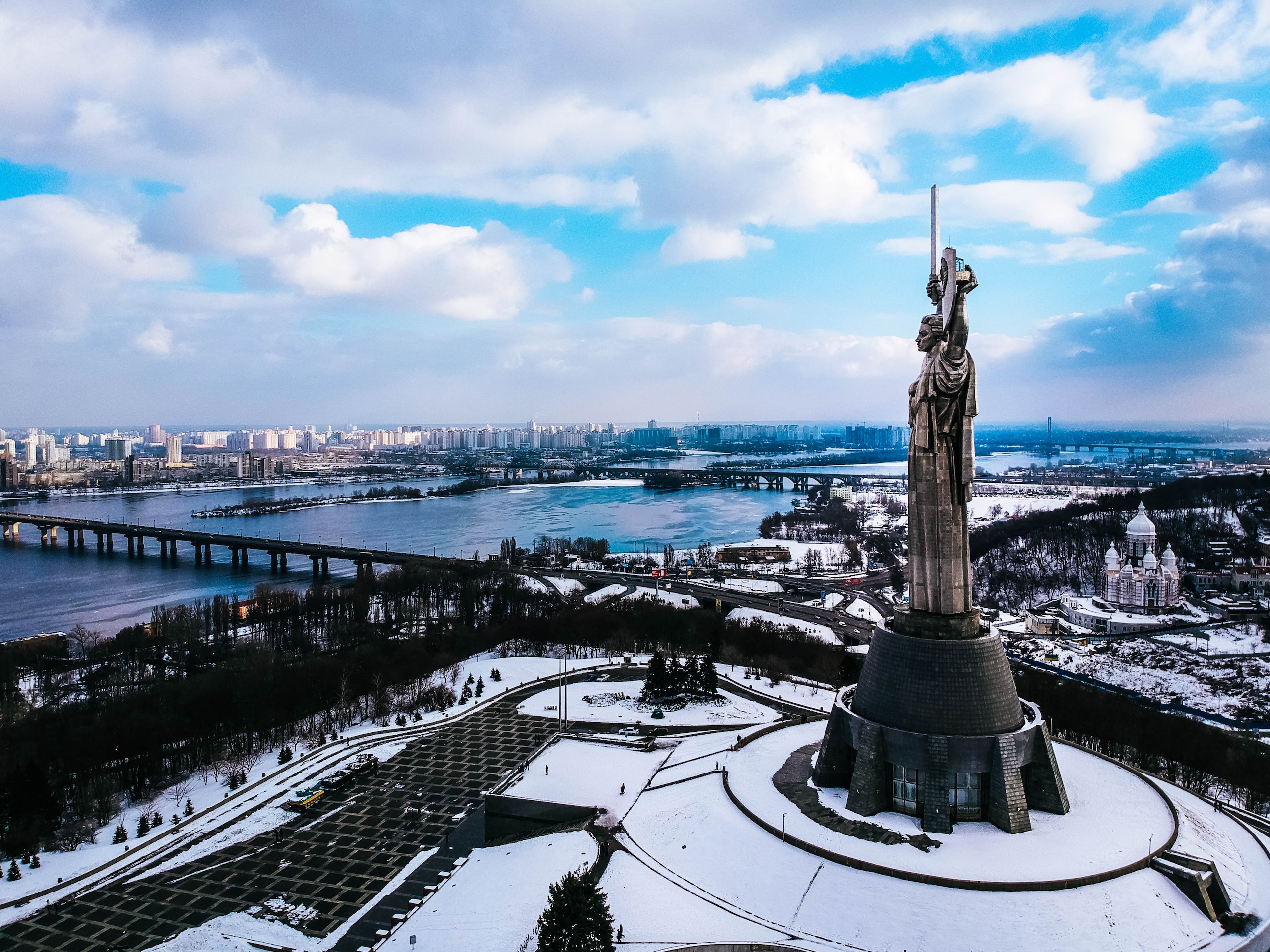 How did Russia, a country where cryptocurrencies are banned for use as payment, and Ukraine, where the asset class essentially exists outside of the law, rank the highest when it comes to crypto adoption?

The latest Chainalysis report, where Eastern Europe was found to have the highest grassroots-level adoption of cryptocurrency despite being the fourth-largest market by volume, tries to answer this question.

While it’s obvious that the crypto market has been expanding significantly in the past few years, determining just how big it has gotten requires much more than anecdotal evidence. To measure the adoption and usage of cryptocurrencies around the world, analytics company Chainalysis created the Global Crypto Adoption Index. The index, made up of four unique metrics, including value received weighted by purchasing power per capita, provides interesting insights into how and why people use cryptocurrencies.

According to the report, the highest rate of grassroots-level adoption of cryptocurrencies is currently happening in Eastern Europe. The region, which includes Russia, Ukraine, Belarus, Poland, Romania, Bulgaria, Hungary, and the Czech Republic, is the fourth largest crypto market, accounting for 12 percent of the overall transaction volume.

But, the most interesting finding coming out of Eastern Europe is the fact that it has the two highest-ranking countries on the crypto adoption index—Russia and Ukraine. In a 12-month period studied in the repot, Russia has sent over $16.8 billion worth of cryptocurrencies, receiving around $16.6 back, while Ukraine has sent $8.2 billion and received $8 billion.

“While those numbers are much lower than the amounts we see for China, the US, and other leading countries, they indicate a much higher level of adoption when we consider the size of both countries’ populations and economies,” it said in the report.

But why are these two countries, where cryptocurrencies are either banned as a means of payment or essentially exist outside of the law, leading the huge Eastern European region in adoption?

It’s easy to attribute the huge rise in cryptocurrency adoption these two countries have seen to a lack of trust in the government. Studies coming from everyone from Reporters Without Borders (RSF) to public relations firms place Russia dead last when it comes to trust in media and government. More than half of Russians said that they don’t trust banks, with many explaining that the negative sentiment went as back as the early 1990s and the economic crisis the country faced after the fall of the Soviet Union.

These two factors alone could be enough to explain why so many people in Russia and Ukraine have resorted to using cryptocurrencies in the past several years. However, knowing that these unfortunate political circumstances are rampant in other countries as well, it still doesn’t paint a clear picture of what lies beneath this rise in adoption.

What makes the residents of these two countries much more susceptible to the adoption of cryptocurrencies is the fact that they all have a pre-existing familiarity with electronic payments.

Roman Sannikov, the director of Cybercrime and Underground Intelligence at cybersecurity provider Recorded Future, said that it was the lack of banking infrastructure that forced Russians and Ukrainians to think of ways to move funds.

“The banking industry in the Eastern Block did not develop the same way it did in the west,” he told Chainalysis. “Particularly, the process of transferring funds between accounts and overseas was particularly problematic because much of the infrastructure was simply not there.”

This, he explained, forced people to come up with “a lot of homegrown and unofficial methods” to move funds—these included things like vouchers and hawala exchanges.

Unconventional methods like these had very little know-your-customer standards and were largely frowned upon by the government, which frequently warned people about the dangers they faced—fraud, theft, money laundering, etc.

Therefore, it doesn’t come as a surprise that Russians and Ukrainians, used to extremely risky money transferring tactics, saw cryptocurrencies as a significantly better alternative. With the rise of remittances in countries such as Ukraine, which has a large population of ex-pats living in countries such as Slovakia, the low fees and lack of government oversight make cryptocurrencies more attractive than even the most established services such as Western Union.

What the future holds for Russia

The cryptocurrency adoption seen in the two largest countries of the Eastern Block might not continue to increase at the same rate in the near future.

When it comes to Russia, it’s important to note that most of the adoption in the country happened while the government was giving out mixed signals about cryptocurrencies. However, in the past two months, the government of Vladimir Putin has taken up a much tougher stance on how the new asset class is to be used. While the country now recognizes cryptocurrencies as a distinct asset class, it also effectively bans their use as a means of payment. Several weeks later, the Russian parliament passed a measure that bans the use of anonymous online wallets when dealing with cryptocurrencies.

According to the Chainalysis Crypto Adoption Index, the government’s tightening grip over the crypto industry most likely won’t be able to stifle adoption. This, however, is a very conservative estimate. While it might not be able to weed out all of the existing people involved with cryptocurrencies, the new laws will most likely slow down the influx of new users into the space.

Ukraine, on the other hand, seems much less interested in governing the crypto space. Until recently, cryptocurrencies essentially existed outside of the law, allowing Ukrainians to reap all of the benefits of the new asset class without any government oversight. This is also about to change rapidly, as the country began monitoring crypto activity in April this year and the parliament is in the midst of drafting the first set of laws that are set to oversee the burgeoning industry.