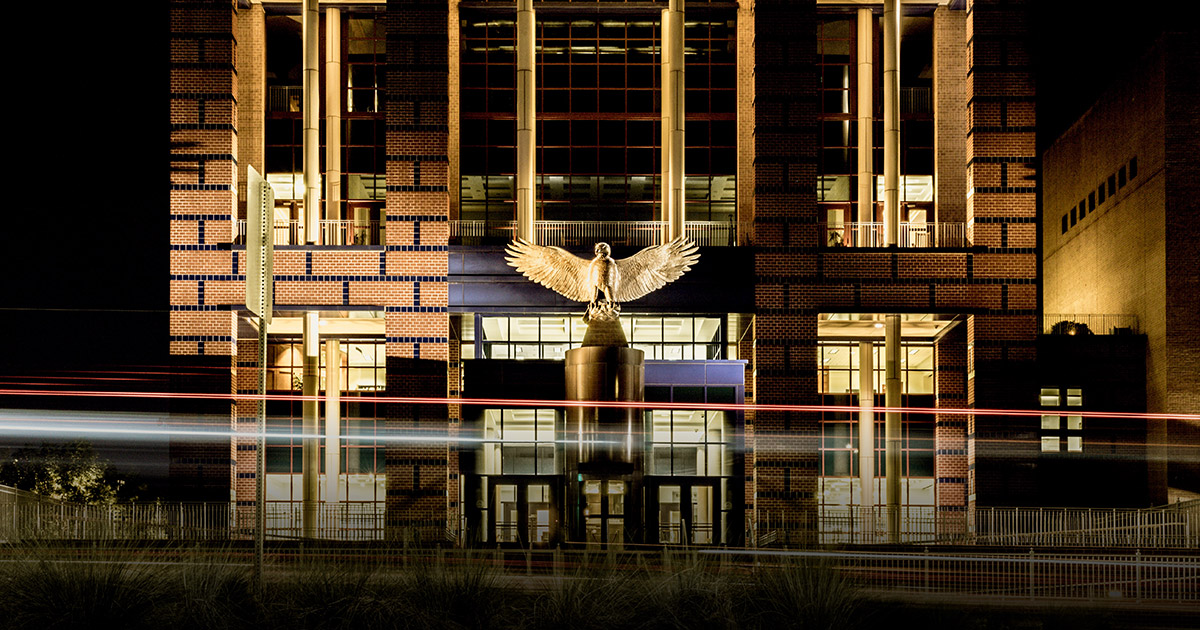 The Federal Reserve Chairman revealed in a recent speech that the central bank would be breaking from years of historical precedent with their latest decision to allow inflation to run high while keeping interest rates low. News of this created turbulence that impacted Bitcoin as well as traditional assets.

Gold and Bitcoin – which have been moving in close tandem to one another – were immediately struck by the news, initially rallying higher before facing an influx of selling pressure that sent their price retreating.

The volatility this created hasn’t had any short-term impacts on BTC’s market structure, as the selloff posted yesterday has since been erased by bulls.

That being said, one prominent macro investor and fund manager believes that the Fed’s desire for inflation will help both Bitcoin and gold.

He also notes that he expects Bitcoin to outperform gold significantly during the next bull cycle.

The amount of capital that the US government has used to fund its stimulus activities has been conjured up via money printing.

It’s no surprise that this is leading to heightened inflation, but the Fed’s decision to remove the 2% annual inflation guidance shows that the money printers won’t be shut off anytime soon.

Raoul Pal – a respected macro investor– spoke about this in a recent tweet, explaining that Federal Reserve Chairman Jerome Powell desires inflation and that it bodes well for both Bitcoin and gold.

“I know bitcoin and gold are selling off right now and may go further but with Powell today, it tells you they have no desire to raise rates and a skewed desire to print more. That plays to the inherent upside skew in both assets.”

Pal: Bitcoin likely to outperform gold as inflation ramps up

Although bullish on both assets, Pal believes that Bitcoin will be the fastest racehorse as inflation ramps up.

While looking at these potential returns in risk-adjusted terms, Pal notes that while gold could see up to 25 percent downside and Bitcoin could see up to a 50 percent pullback, the risk-reward ratio is heavily skewed in BTC’s favor.

“Gold has maybe 25% downside and Bitcoin 50%, so risk adjusted BTC kills it. However, I own both but a LOT more BTC (and some ETH). Over time, all will rise again. I’m buying more BTC and ETH as the price falls and my gold is in a vault not to be touched…”

As inflation rates start running wild, there’s no doubt that global investors will begin turning towards scarce assets like gold – or Bitcoin – to protect their capital.