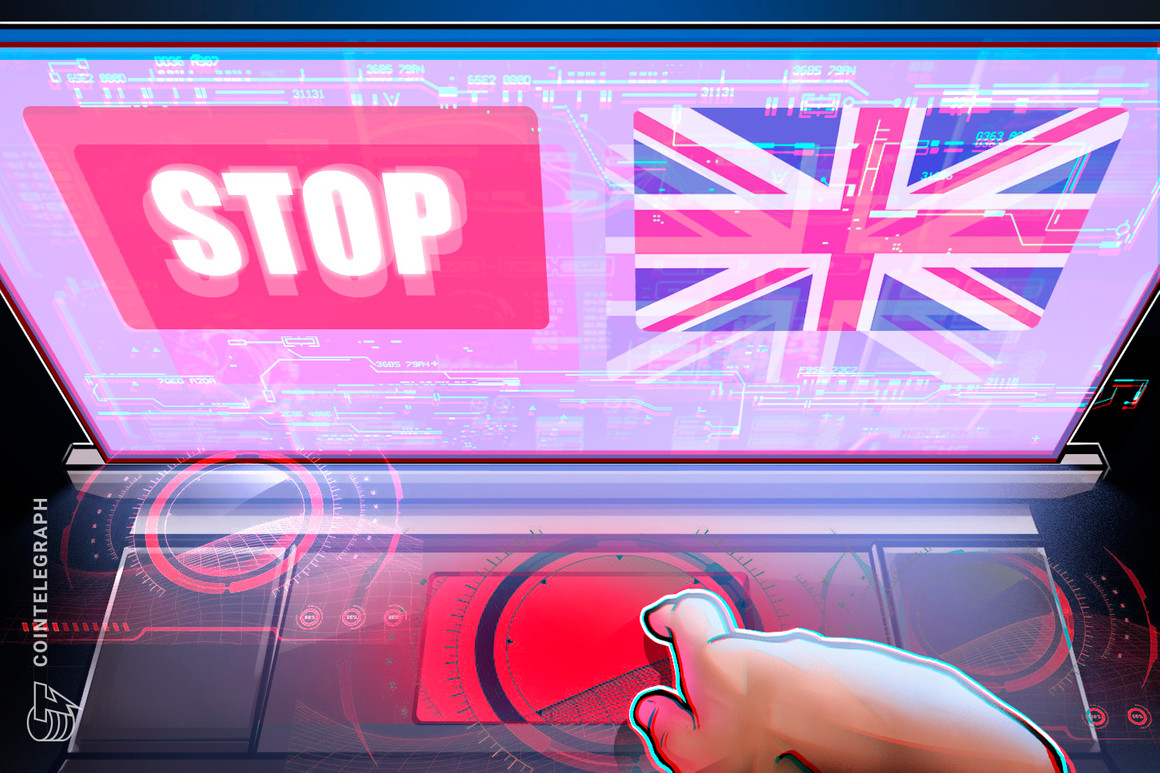 London-based cryptocurrency and fintech firm Wirex has announced that it will no longer take on new U.K.-based customers following discussions with the jurisdictional regulator, the Financial Conduct Authority.

The decision to temporarily halt U.K. sign-ups was apparently voluntary, according to a press release posted by Wirex on March 24, however, it did follow hot on the heels of “constructive dialogue” with the FCA.

From March 25 onwards, U.K. residents will no longer be allowed to sign up for Wirex’s services. Moving forward, Wirex will dedicate attention and resources to strengthening its 5AMLD (Fifth Anti-Money Laundering Directive) compliance protocols in line with the latest guidelines laid down by the FCA, the firm announced.

Wirex co-founder and CEO Pavel Mateev said the FCA had made suggestions on how the firm could update its operational procedures:

“The FCA have, in dialogue with us, made suggestions on how we can implement changes to our operational procedures, which we welcome and intend to follow […] We fully endorse the Khalifa Fintech Review findings about growing the UK-based fintech ecosystem and see ourselves as an integral partner in achieving this.”

New U.K. residents who try to sign up will be added to a waiting list for the time being, the firm stated. Wirex claims to have 3.5 million registered users around the world, and offers access to over 150 different currencies, both crypto and fiat, through its app and Mastercard-powered debit card.