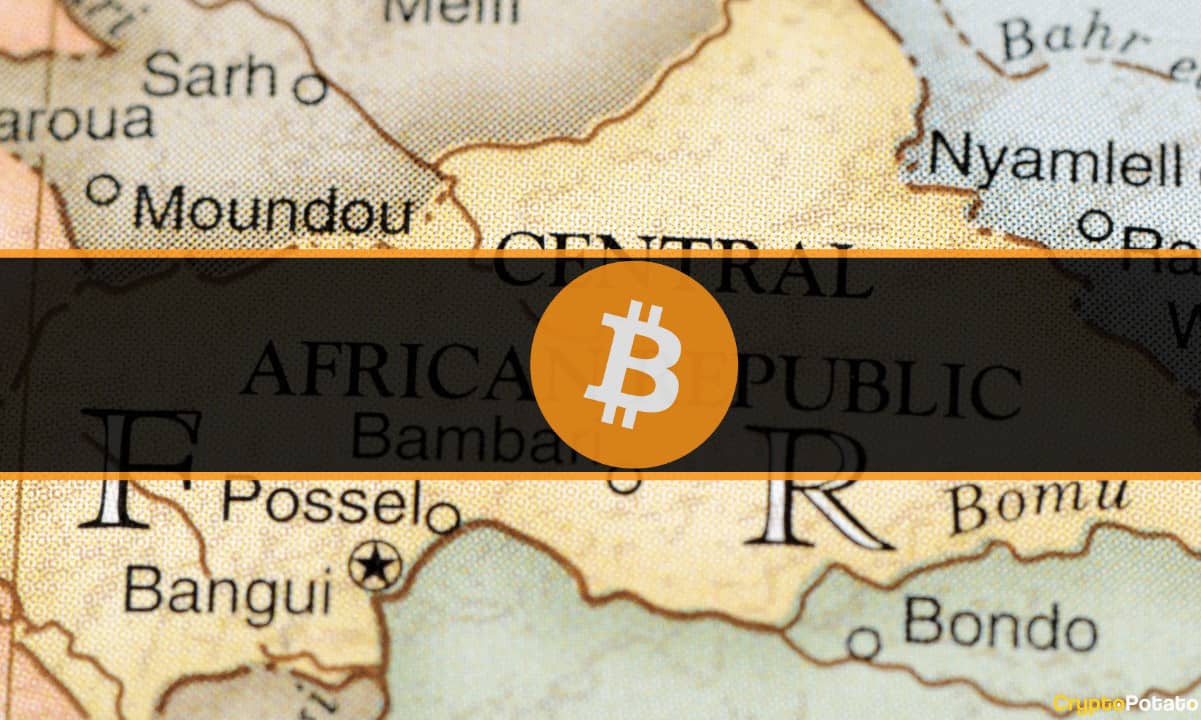 The World Bank is concerned about the transparency and financial impact of the Central African Republic (CAR)’s adoption of Bitcoin as legal tender. It claims that it will be “physically impossible” to fund the nation’s first concrete crypto adoption initiative, which the president announced on Tuesday.

Worry at the World Bank

The World Bank has never been very enthusiastic about nation state Bitcoin adoption. When El Salvador implemented its Bitcoin law in September, the international financial institution shunned offering the nation any support due to “environmental and transparency shortcomings.”

It’s now called off any support for CAR, citing the same concerns:

“We have concerns regarding transparency as well as the potential implications for financial inclusion, the financial sector and public finance at large, in addition to environmental shortcomings,” the World Bank said in an emailed response to Bloomberg.

Regarding transparency, The Bank of Central African States was reportedly not consulted on CAR’s Bitcoin plan, and opposed the initiative. The bank currently governs the monetary policy of the Central African CFA franc – a descendant of a French colonial currency also used by Cameroon, Chad, Equatorial Guinea, Gabon and the Republic of Congo.

For the World Bank, it’s important that such monetary authorities “remain in the driver’s seat,” for financial plans of this sort, as is true of the CFA franc. However, Bitcoin is often considered a bane to central banks that they would be unlikely to support in normal circumstances.

CAR’s current plan – the Sango project – is to create a digital national bank, and a custom crypto wallet compatible with the lightning network. In similar fashion, El Salvador also launched the Chivo wallet during its rollout, which provides for instant Bitcoin transfers and automatic payment conversions to dollars if requested.

The World Bank stated that it is not supporting this initiative, clarifying that its recent $35 million loan to the country was meant to improve CAR’s existing financial system. However, the president has reportedly claimed that its “formal economy” is “no longer an option”.