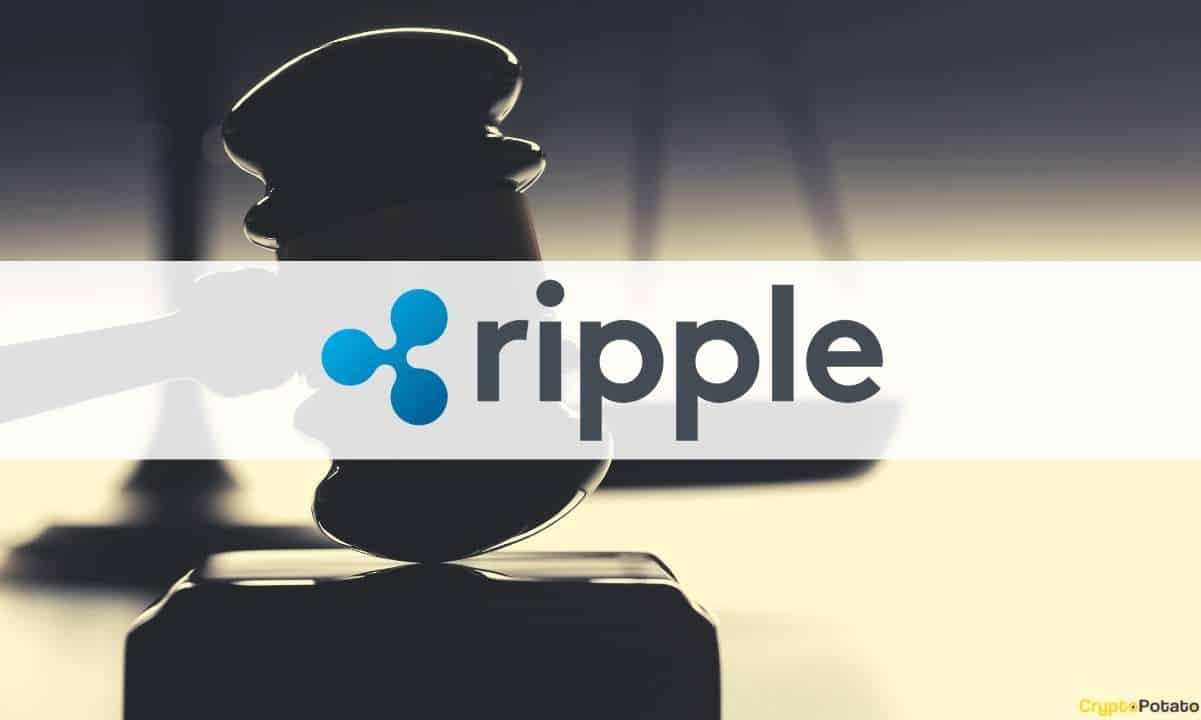 Positive news for the blockchain-based payment processor Ripple, as District Judge Analisa Torres has approved XRP holders to intervene in the ongoing legal case against the Securities and Exchange Commission (SEC).

Additionally, the company has acquired a 40% stake in the large Asian cross-border payments firm – Tranglo.

XRP Holders to Intervene in the SEC Case

CryptoPotato reported recently that over 6,000 holders of Ripple’s native token (XRP) have petitioned to participate in the impending legal battle between the company and the Commission.

John Deaton, an XRP investor and a representative of Deaton Law Firm LLC, filed the motion, claiming that the case would impact the token holders as well, not just the payment processor behind it.

The US court in New York, represented by District Judge Analisa Torres, granted approval to Deaton to file the necessary request for submitting a motion to intervene. The order reads that the motion has to be filed no later than April 19th. After that date, the opposition has until May 3rd to issue its response papers.

Interestingly, the Court’s approval comes after the SEC’s amended complaint. In it, the Commission said that if approved, it would be “logic-bound to allow all investors and interested members of the public with differing viewpoints to intervene in the underlying actions.”

Additionally, the SEC asserted that the approval would “create an avalanche of claims and near-certainty of undue delay, complexity, and confusion.”

Ripple Gets a Stake in Tranglo

While the payment processor is preparing for its fight against the SEC in the US, the company continues its expansion in the Asian region. Ripple announced earlier that it had agreed to acquire a 40% stake in the Asian cross-border payments solution – Tranglo.

With the move, Ripple aims to meet the “growing customer demand in the region and expand the reach of On-Demand Liquidity (OLD), which uses the digital asset XRP to send money instantly and reduce working capital needs.”

“Tranglo’s robust payments infrastructure coupled with their unparalleled customer service and quality makes them an ideal partner to support our expansion of ODL starting with the Southeast Asia region.

We are excited to continue and carry out our shared mission to transform cross-border transactions to be faster, cheaper, and more secure with blockchain technology and digital assets.” – commented RippleNet General Manager – Asheesh Birla.