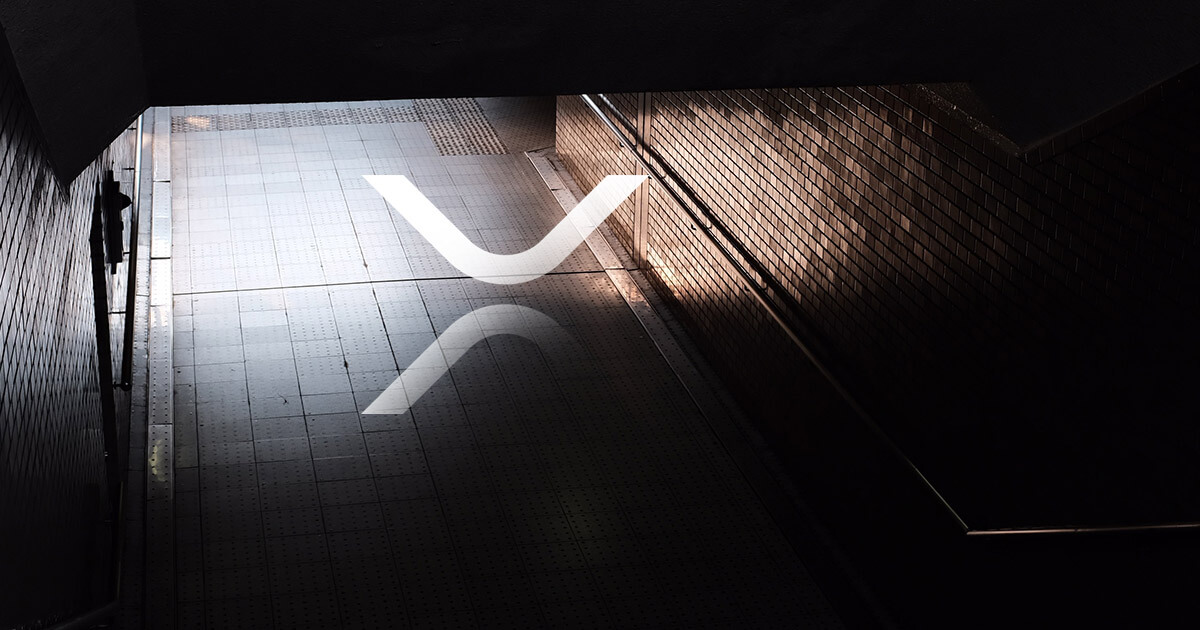 XRP holders in Asia woke up to a red morning as the US Securities and Exchange Commission officially filed a charge sheet against Ripple, one day after CEO Brad Garlinghouse leaked the news on social media.

The SEC, in its filing, said payments technology firm Ripple unlawfully sold over $1.3 billion worth of XRP tokens over the years, despite otherwise distancing itself from the cryptocurrency.

It added that “Ripple was warned by lawyers” that its tokens could be security (and thus required licensing), but the firm paid no heed and continued to build out its business in the following years.

Ripple, founded in 2012 in San Francisco, initially used XRP to fund (and expand) its business of building the framework of a decentralized, cross-border cryptocurrency. However, the firm has, since 2017, publicly stated it neither governs the XRP Ledger nor influence future XRP development.

But critics have pointed out Ripple’s dumping of millions of XRP on the market each quarter is not in line with the above. This has even brought together communities from rival blockchains together to speak out against Ripple’s action, in a rare instance.

In the wee hours today, the US SEC said Ripple executives had unlawfully sold billions worth of XRP to fund their business and their pockets, with the latter figure estimated at $600 million.

“We allege that Ripple, Larsen, and Garlinghouse failed to register their ongoing offer and sale of billions of XRP to retail investors,” said SEC director of enforcement Stephanie Avakian.

“[This] deprived potential purchasers of adequate disclosures about XRP and Ripple’s business and other important long-standing protections that are fundamental to our robust public market system.”

The lawsuit also found Ripple operated and controlled over 40% of the XRPLedger as a validator.

Inside the shady world of XRP trading

Ripple was also found using algorithmic traders to continuously dump XRP on the open market, apart from paying the token to exchanges in turn for a listing.

note that this is to the penny. pic.twitter.com/S7LZ8Tr7vB

The lawsuit noted that Ripple awarded $150,000 to “top three traders” of an unnamed exchange in 2017 who drove the most volume to the coin. This was considered by the company to help in building “momentum” for the token and raise its price higher.

The same exchange was later offered $1.1 million for a “Q3 listing” for XRP, as per a mail. Such communications suggested that Ripple was actively leading the charge for listings, growth, and price spikes, which the SEC now holds co-founder Chris Larsen liable for.

Meanwhile, XRP fell over 22% as the lawsuit was made public. Industry observers expect XRP delistings to occur in the coming days as the lawsuit progresses.