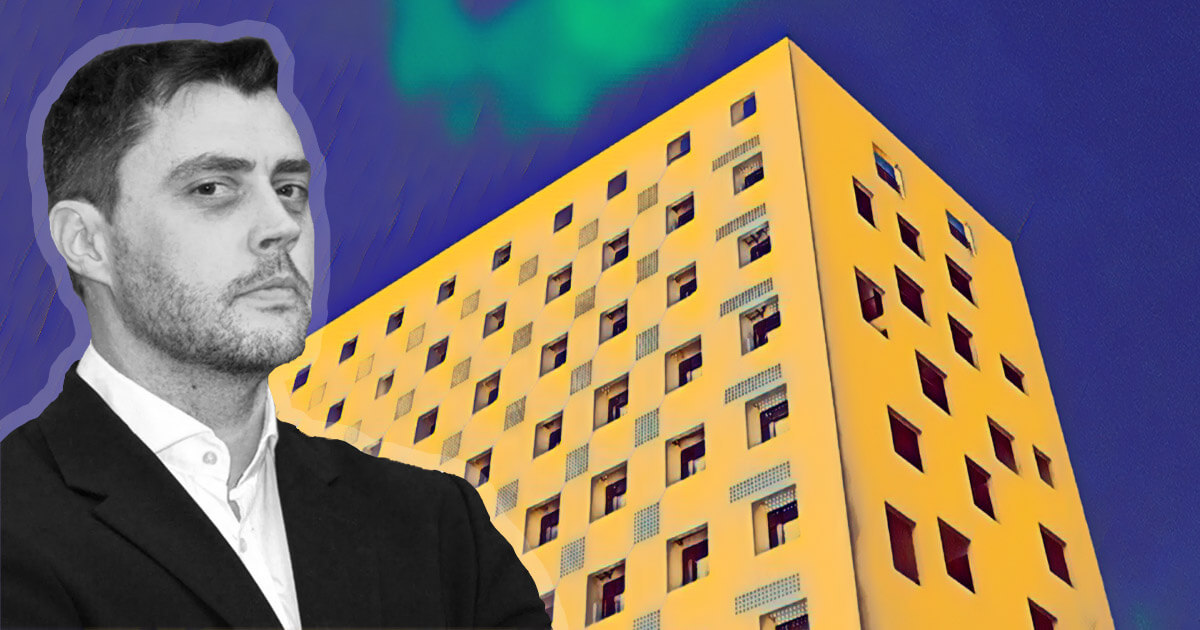 Over the past few months, Yearn.finance (YFI) has been on a collaboration spree.

Late last year, project founder Andre Cronje announced that it would be absorbing Pickle Finance, a DeFi yield aggregator. This was followed by a series of other announcements in which Cronje revealed that Yearn.finance would be absorbing the resources of other protocols to realize key synergies.

Cronje is not done yet, though. On Saturday, the developer revealed that his team is currently working with the Curve team on an unannounced project.

Both projects launched in early 2020, as did Aave, to kick off the explosion in the DeFi space that took place last year.

Thus far, Yearn’s involvement with Curve could arguably be seen as “parasitic.” Right now, users deposit stablecoins into Yearn’s Vault system, which is then used to systematically yield farm and dump Curve’s native token, CRV. It is sometimes argued, in fact, that Yearn’s Vaults are one reason why CRV has performed so poorly since its launch in Q3 2020.

This may soon change, though, with Cronje revealing that the Yearn.finance team is “finalizing” some collaborative effort that will be “live in [the] next ~1-2 weeks.”

Yes. Finalizing currently. Should be live in next ~1-2 weeks

It is currently unclear what this project/product could be.

However, Yearn developer “Banteg” did release a veCRV “Backscratcher” Vault late last year that allows users to deposit CRV (which cannot be withdrawn) to earn the Curve DAO admin fees across all Yearn products. This system benefits both the Yearn ecosystem and the Curve ecosystem.

One of many recent collaborations

This is one of many of Yearn’s recent collaborations with other DeFi protocols, which expands the protocol’s reach beyond protocols it absorbed and merged.

Alpha Homora is a yield farming tool that allows its users to obtain leverage on their yield farms to improve returns.

With Cream v2 (Iron Bank), Alpha Homora v2, and Yearn v2, all vaults become leveraged vaults, and cross asset strategies become viable. These cross platform strategies allow up to 90x leverage on stable coins and 80x leverage on ETH and allows users to either sell and compound or accumulate the asset,” Cronje wrote.

This is a great example of how #AlphaHomoraV2 and @iearnfinance will grow together.

While both the products are in similar landscape, we find an angle that helps each other grow. 🤝

This is how we work with our partners, and how we think it should be in #DeFi https://t.co/UtGp9bxNRh