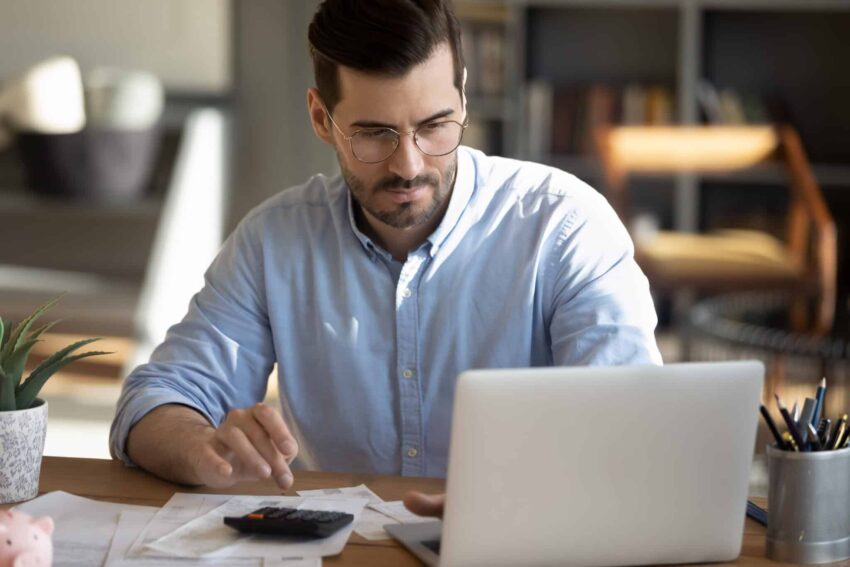 A property developer who took out a bridging loan in 2019 has reclaimed £8,200 in wrongly charged loan interest and fees thanks to Yorkshire start-up Secured Lending Auditing.

The firm, which checks commercial loans and mortgages for any mismanagement that could result in a refund back to the borrower, was instructed to perform a specialist commercial finance audit by the client.

Through the use of bespoke software and a review of the loan documents, several issues were identified with the way the loan was managed by the lender revealing the borrower was overcharged for the fees and interest.

“There have been too many horror stories over the years of banks who have treated customers badly and a lot of the trust between lenders and borrowers was broken or at least eroded.

“When banks regulated themselves, some behaved in a way that was in their own best interests and not in the interests of their customers.

“Despite the majority of lenders being regulated by the Financial Conduct Authority (FCA) there are still areas of concern which customers may not recognise.

“In the realms of commercial finance there is less regulation for the lenders to comply with, leaving the borrower with a less robust vehicle to challenge their lender. This particular case proves just how much this is an issue.”

Michael May, an experienced data analyst, set on a mission to save business borrowers money and ensure fairness when he founded Secured Lending Auditing in 2020.

His process involves helping business borrowers claim back money rightfully theirs by checking commercial loans and mortgages for any areas of mismanagement by the lender that effectively represent a breach of contract.

Loans must be of a commercial nature and either be ‘live’ or settled within the last 15 years.

The loan in this case was taken out in 2019 and originally for a period of 10 months but due to COVID-19 and lockdown, the term was extended with an extension fee agreed prior to the extension agreement.

The borrower, who chose to remain anonymous, approached Secured Lending Auditing after the Managing Director of the lender failed to deliver a clear explanation for the basis of the fees applied and the interest charged for the term of the loan.

The client had approached the lender numerous times for this explanation, as did the broker involved in arranging the loan, but this request was also ignored.

Within 28 days of Secured Lending Auditing submitting details of the claim to the lender, the offer to resolve was received and the funds were received by the client the next day.

Michael added: “In this particular instance, the documents had been reviewed in detail, and the claim was put to the lender with evidence of our calculations.

“Generally, lenders have a complaints policy detailing their process for dealing with a ‘complaint’ and this lender stated 28 days to come to a resolution – the settlement offer was made within this time period.

“The lender did claim that some elements of the claim were without foundation, but I asked them to provide details of the clauses they stated would disprove the claim.

“As the lender agreement wasn’t robust, no evidence was provided, and the offer of settlement was made within a few days of this conversation.”

Mr May added that whilst FCA-regulated lenders operated under the highest standards, the same wasn’t necessarily true for those that were unregulated.

“Without this obligation there is often a lack of investment in internal compliance, auditing and infrastructure and mistakes can be made which go undetected, maybe for the lifetime of the loan or mortgage.” he said.

“I want to help borrowers and level up the playing field and if the unregulated lenders know we are here and carrying out independent audits it may encourage them to look at their products more closely and ensure they deal fairly with their customers.”