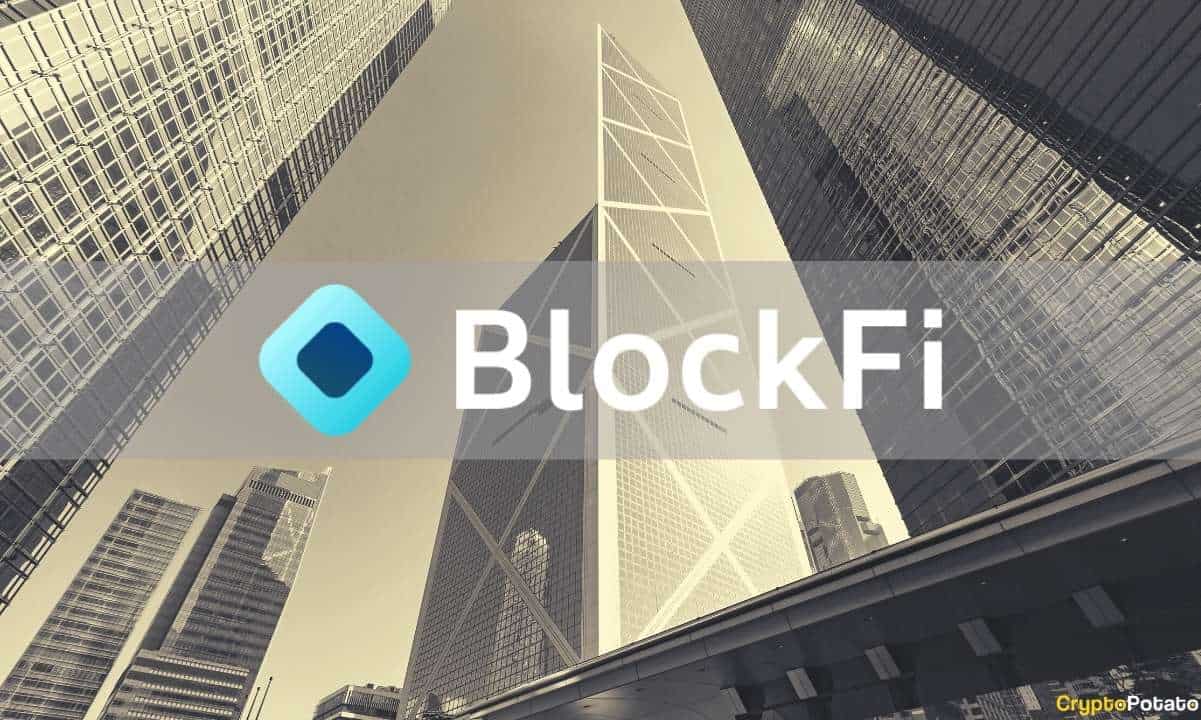 Crypto-focused hedge fund Pantera Capital (PC) published a blockchain letter titled “DeFi Worked Great” on Monday, arguing against a report titled “DeFi Has an Existential Problem” by Wall Street Journal. It stated that DeFi protocols have vastly outperformed CeFi platforms during the market crash due to a high degree of transparency and the practice of over-collateralization.

BlockFi CEO Zac Prince took the matter on Twitter, calling the PC’s letter inaccurate in characterizing his firm as a failed example of CeFi along with bankrupted firms such as Voyager and 3AC. He clarified that BlockFi has never used DeFi activities to generate high yields at its users’ expense.

DeFi as a Superior Alternative

PC’s article, while stating DeFi protocols are superior as borrowing and lending alternatives, called out Celsius and BlockFi for doing business with “counterparties who then invested funds in DeFi protocols” as problematic because when they are forced by smart contracts to pay back their loans, they could “lie to and then ghost their own clients.”

As such, these platforms have put users’ funds at risk due to the lack of transparency. In comparison, the article argues that DeFi customers are not subject to such a scheme as they can monitor the protocols and have a full picture of the executed transactions on the blockchain.

Further, the letter attributed the nature of blockchain technology to ensuring that DeFi protocols did not experience such a severe crash that has occurred upon centralized crypto lenders.

“Blockchain’s visibility and transparency comes with accountability. DeFi applications can’t escape with the funds, nor deploy them in strategies your retail investors did not agree to, nor favor one investor over another, nor be under-collateralized without others knowing of it.”

Unlike the lack of transparency in CeFi that renders investors reliant on market rumors to figure out where their deposits have gone, DeFi protocols are advantageous due to their automatically executed mechanism. Additionally, they have over-collateralized assets that ensure a market crash would not bring down the whole system as liquidity shrinks.

BlockFi CEO Zac Prince viewed such a comparison as inaccurate and misleading since it mischaracterized his company into the same category as other well-known failed firms. Prince found it particularly unacceptable that Blockfi was named along with Celsius and Voyager as a crypto version of Lehman Brothers.

In addition, the CEO clarified that his company had not used depositors’ funds for any DeFi activities – a practice many failed lending firms have used to generate high yields for their clients.

Putting @BlockFi alongside Celsius and Lehman Brothers in the same sentence is misleading. They were / are bankrupt or insolvent – we are not. I would appreciate you editing this if you’re open to being more accurate with your writing.

To further deflect the rumor that BlockFi is on the brink of collapse, Prince said the lending firm is still “operating ALL of our products just like we were a month ago (loans, trading, interest-earning, and credit card).”

Considering that Terra’s Anchor Protocol had kicked off the domino effect that later toppled down a group of crypto firms, Prince added that the DeFi space isn’t as perfect as PC claimed, as it is still unable to address certain issues that CeFi can. That said, he believes the recent fiasco surrounding CeFi platforms should not signal the end of such a business model.